Created in 1999 when Japan Tobacco Inc purchased the non-US operations of RJ Reynolds (RJRI) – yet they have roots in many of the most famous tobacco companies around the world, with a global heritage that can be traced back to the late 16th century. World-famous brands are produced using Turkish tobacco at JTI’s factory in Torbalı, İzmir.

20 percent of the products produced in the factory of JTI in Torbalı, which is the first private company to export tobacco from Turkey, are exported abroad. With this feature, the factory is one of the leading production bases of JTI.

In our country, with its sales team affiliated to 24 regions, it makes 33 million kilometers across the country every year; With more than 14 million visits to more than 135,000 retailers, JTI is one of the leading tobacco companies in Turkey.

Both its success in the domestic market and its strength in the export markets carry JTI among the “Top 100 Companies of Turkey”. As one of the large-scale companies in Turkey, JTI has been one of the few companies that achieved double-digit growth in recent years.

Sorry, no posts matched your criteria. 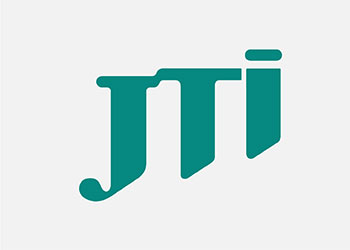