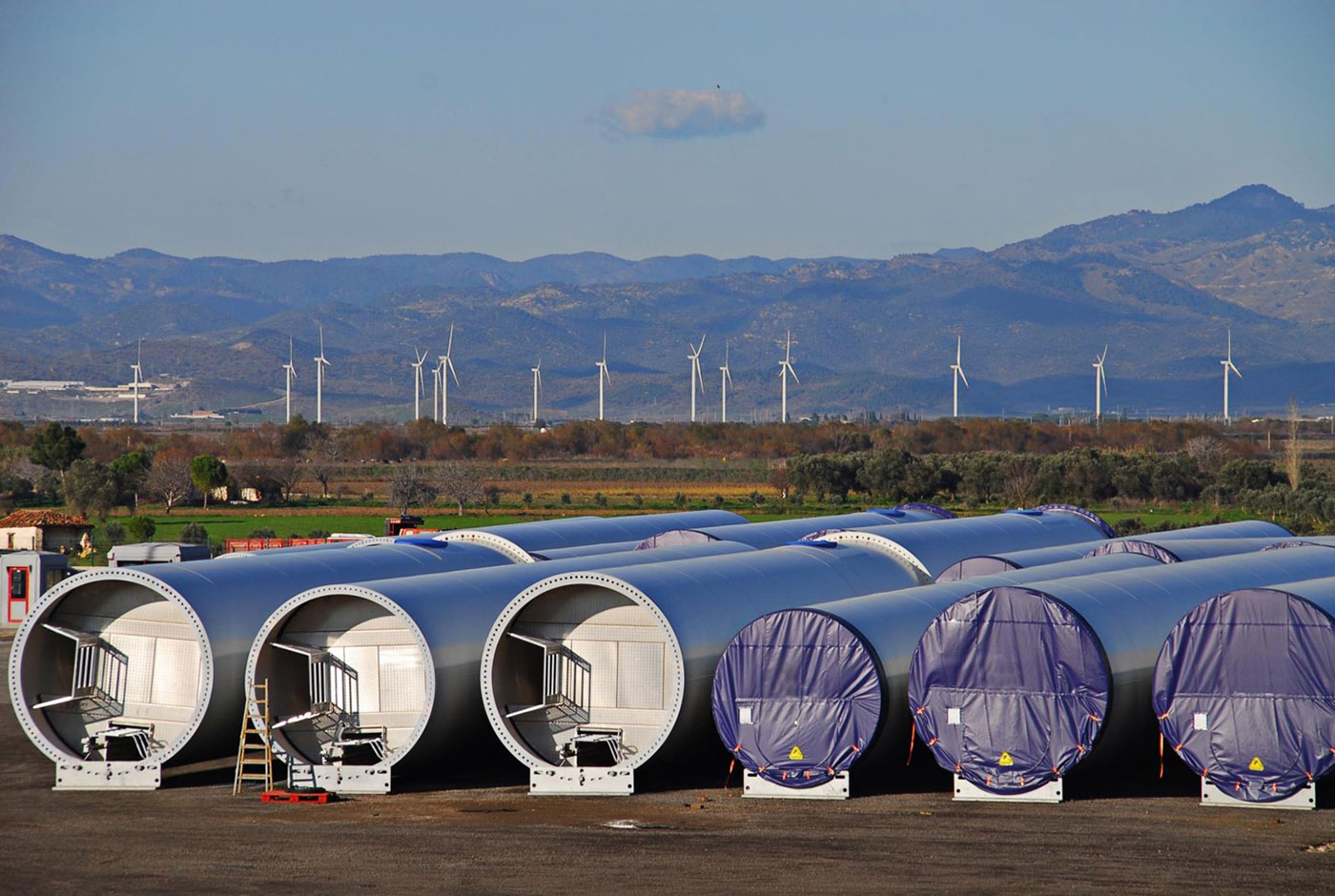 Turkey ranks seventh in the list of top destinations for foreign direct investments (FDI) in renewables, according to greenfield investment monitor fDi Magazine in its ranking for Top European Locations for Renewable Energy FDI 2020.​

Turkey has taken several steps to improve its investment environment in the renewable energy sector over recent years especially through new legislation, by offering incentives to foreign investors, and in the introduction of a new tender structure to expand locally-produced equipment that is needed in the renewable sector, İzmir Development Agency’s (IZKA) Secretary General Dr. Mehmet Yavuz told Anadolu Agency in an exclusive interview.​

Through IZKA’s work for supporting and strengthening the clean energy sector by creating employment in the renewables sector throughout Turkey, İzmir has been the main area of focus, Yavuz explained.​ “İzmir is at the forefront when it comes to wind energy and equipment production. It has become a center of attraction for foreign investors with its logistical and port facilities, qualified labor force and developed sub-industry,” he said.​ In addition to big international companies such as Enercon, Siemens Gamesa, General Electric LM Wind Power, TPI composites, CS Wind, local firms such as Ates Celik, Dirinler Dokum, Norm Civata, GIMAS and Tibet Makina produce clean energy equipment in İzmir.​

The Aegean region’s accomplishment as a production center for both national and international equipment producers follows the success of İzmir as a provider of a strong supply chain, which has contributed to Turkey’s success in the renewable energy sector, according to Yavuz.​ He urged for greater investments in equipment production to strengthen Turkey’s position in the global renewable energy sector.​ IZKA’s work also encompasses developing İzmir as a pioneer in offshore wind investments along with its support for both foreign investors and local firms in developing infrastructure projects to boost employment in renewables.​

Turkey’s Aegean region with its high winds is suitable for wind energy generation and hosts 38% of Turkey’s wind power plants. The current installed capacity of wind plants in the Aegean region at 2,868 megawatts (MW) is forecasted to reach as much as 3,500 MW in the coming years when the projects either under construction or planned are finalized.​ Nearly 20% of wind power plants in Turkey with an installed capacity of 1,462 megawatts (MW) are located in İzmir. Taking into account the plants under construction and planned licensed wind power plants, this amount is expected to reach 1,700 MW.​

The fDi’s ranking showed that Europe was the world’s top region for foreign investment in renewable energy projects in 2019 with the UK taking the lead.​ Most of the renewable energy investments in the UK went to wind energy, which was followed by biomass power, according to the ranking.​ After the UK, Spain ranked second with the most FDI projects in solar energy. France followed Spain thanks to the French government’s climate-change agenda, including strong incentives for foreign investment.​